Green is having a moment. In fact, it has monopolized much of the sartorial spotlight for several years now. Of course, there are always “of-the-moment” shades, but the hue itself has been popular for a while now. 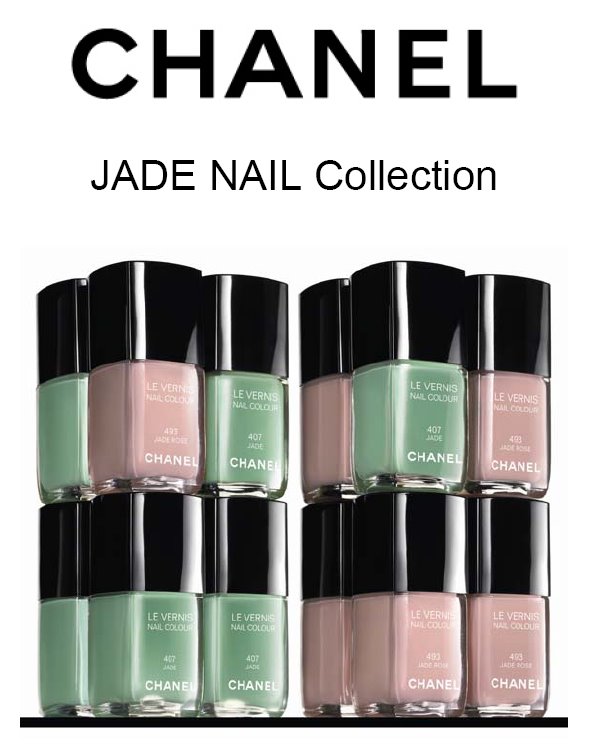 In my quite humble opinion, it began with the overnight success of the Chanel jade nail polish that “walked” the runways in the fall of 2009. It literally sold out within days of its debut at department stores. I–for a very brief moment–considered purchasing the shade on eBay for 3 times what it originally cost. Ludicrous, I know.

This past fall, we began to see a lot of teal; it became a sort of microtrend. It wasn’t nearly as popular as Fall 2012’s signature color–oxblood–but we saw a good bit of it. When emerald was announced as Pantone’s color of the year, I was a little surprised because I had already begun to notice another shade of green sprout (pun intended, even though it’s a pretty bad pun) in nearly every spring collection, both in accessories and apparel: mint. 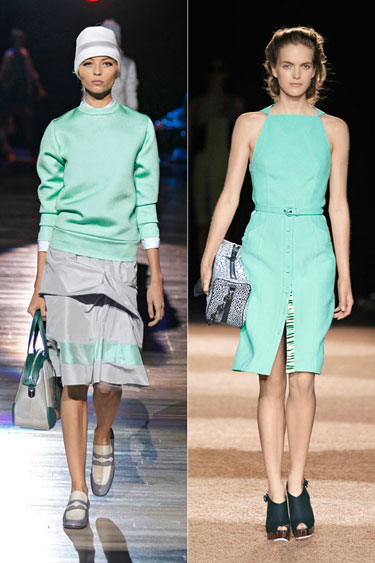 It’s as if Anna Wintour sent out a memo announcing she had become bored with the darker teals of the fall, that she wanted a fresher green, more worthy of spring…and everyone followed suit. My suspicions were confirmed when we all went to market in New York a few weeks ago. Everywhere we looked there were mint handbags, mint shoes, mint scarves, mint blouses, mint anoraks. 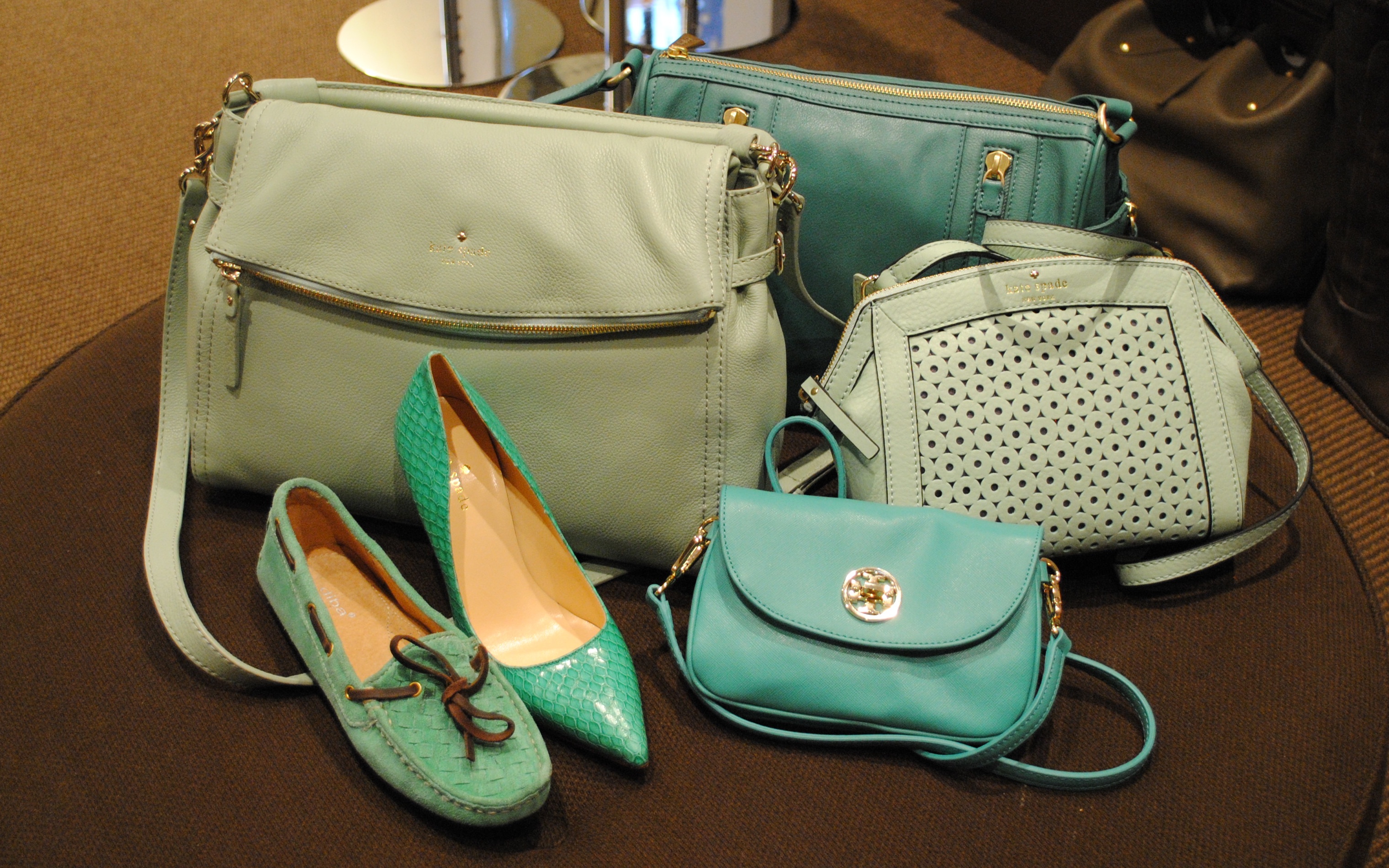 Here’s a small sample of the transition from teal to mint that we’ve experienced at The Shoe Hive–more coming soon! While emerald may end up stealing the show later this year, this spring is all about the mint.

Function + Fashion: Why We Love the Utility Trend

District Dish Is Back!

SHOP THE SHOE HIVE & THE HIVE